Mythopoesis is a fancy word 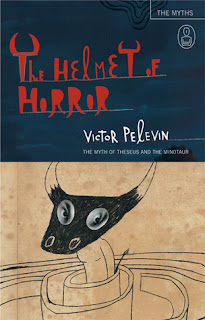 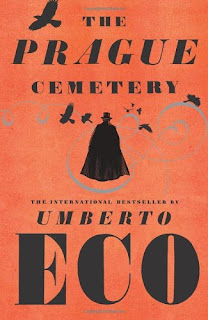 The myth of Theseus and the Minotaur gets a playful reworking from Russian author Victor Pelevin in The Helmet of Horror, published under the Canongate Myths series. Set out like a forum chatboard the handful of characters find themselves lost in an existential, virtual? maze with only a computer terminal to record their musings and their bewildering experiences with permanent residents of the labrinth. Much like Pelevin's Clay Machine Gun there's a tongue in cheek erudition that suffuses the novel and it's to Pelevin's credit that it never seems pretentious or smug. Definitely the most experimental of the Canongate series I've read so far but don't be put off, it's also the funniest.

The Prague Cemetery sees Umberto Eco dip his toe back into conspiratorial shenanigans as he recreates the spread of anti-Semitic myth making in 19th Century Europe, culminating eventually in the invidious Protocols of Zion. Our protagonist, Captain Simoni, is a forger for hire, indoctrinated with a deep hatred of Jews, who finds himself drawn into an increasingly complex web of espionage and political intrigues, rubbing shoulders with the likes of Hugo, Dumas and Garibaldi along the way. Eco predictably offers a convoluted narrative structure with two men co-writing the same memoirs that is interspersed with diary portions and it's all strung together with a (suspiciously helpful) over-arching narrator. It's great novel and Eco packs in plenty of plot but the characters are all horrible, unpleasant individuals and given it's charting the preamble to the Holocaust it's surprisingly flippant at times. 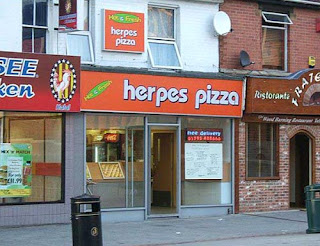 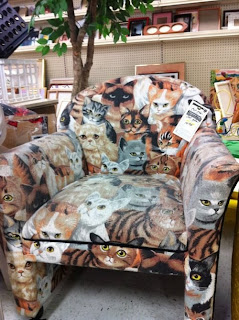 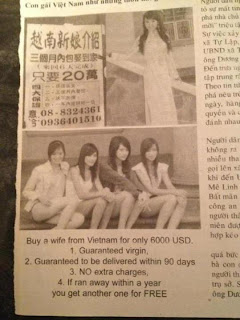 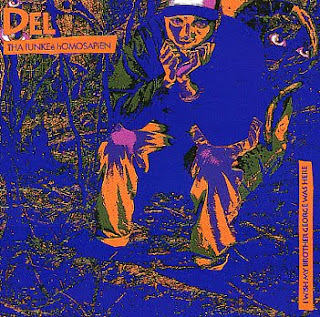 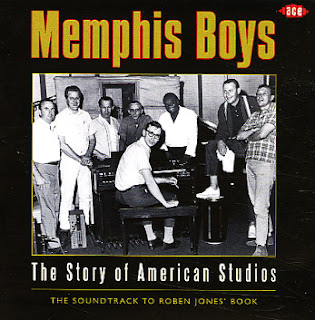 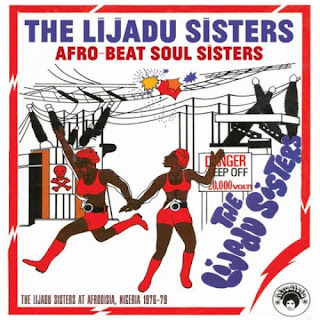 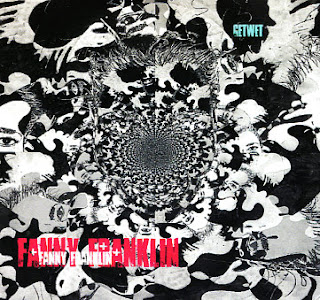 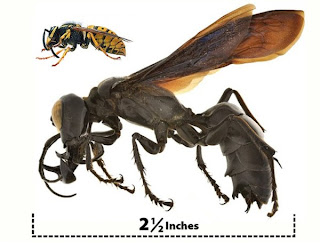 James Cameron plunged the depths of the Mariana trench, 6.77 miles, in his self funded submersible. SciencDaily.

Some boffins have found a polyurethane eating fungus in the Amazon. Reddit.

Paul Allen, co-founder of Microsoft, donated $300 million to the study of the neurophysiology of perception. WSJ

As our understanding of our noggin deepens there's some serious ethical issues that need discussion, some of which are covered in this brief article. Reddit.

Nice gallery of plane related atmospheric effects. DarkRoasted and Wired have an array of unusual optical images.
Experience might not be everything it's cracked up to be. Farnum St.

The Impact origin theory of the moon comes under strain with new data from the University of Chicago. DailyGalaxy.
Posted by Doc.Dunce at 20:42 1 comment: 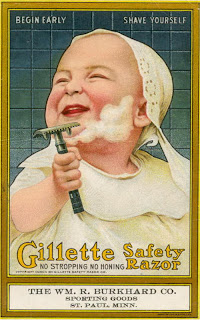 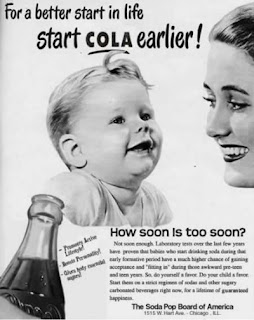 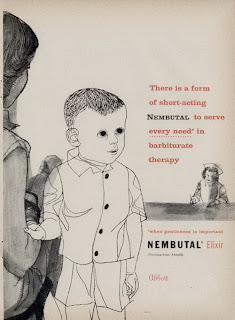 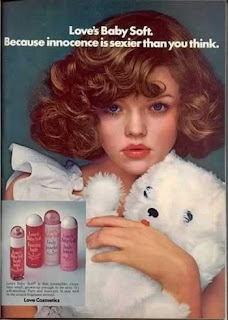 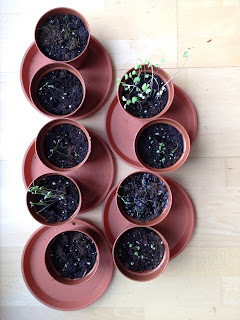 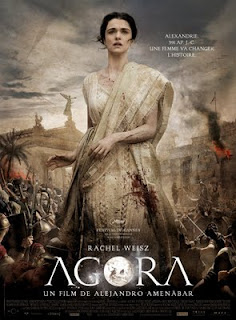 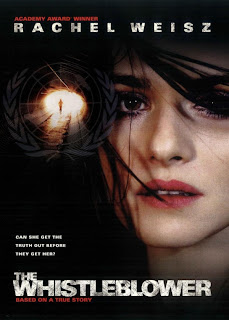 Rachel Weisz, rather disappointingly, just married flat faced Daniel Craig, ah well at least I can still plunder her back catalogue, so to speak, of films. One I've been meaning to watch for quite some time is Agora, a partial biography of the 4th century astronomer Hypatia who cared from the Alexandrian library during Roman rule. While her students begin to take sides in the simmering religious stramash, the avowed atheist Hypatia's sole focus is on her investigation into planetary movements and it's this narrow mindedness that leads her to stumble into the middle of the increasingly violent disputes. Beautifully shot and well acted there's plenty of substance here that reflects nicely onto our own current situation with religious fundamentalism, scientific freedom and gender equality getting drawn into the tragic tale. An interesting, intelligent film so if you're looking for a bit of sword swinging ala 300 or Troy I'd definitely look elsewhere.

In The Whistleblower, Weisz plays an equally determined woman, a Nebraskan cop who takes a sabbatical to work as a UN peacekeeper in post war Bosnia and slowly uncovers a sex trafficking ring involving fellow peacekeepers and a whole bunch of UN officials. Based on the experiences of Kathryn Bolkovac this is a tough, fairly depressing political thriller that should have garnered further attention on release and not just for the importance of it's incendiary subject matter but because Weisz puts in a startlingly powerful performance that rings the whole piece like a bell with a tone of indignation and fury. A superb thriller that relies on a gripping script and our muddied morality for the high/low notes.
Posted by Doc.Dunce at 21:12 No comments:

Gene Hackman & Al Pacino star as a pair of hobos who join forces to tramp their way across America in 1973's Scarecrow. Hackman's plays a belligerent ex-con trying to realise his dream of owning a car wash while Pacino's an ex-sailor heading to meet his estranged wife and child. Their uneasy alliance is challenged by their particular exuberances (as well as the expected tribulations) but the film's focus is squarely on the burgeoning friendship between the two men who've fallen on hard times and with two seriously talented actors like Hackman and Pacino providing flavourful, powerhouse performances this is simple take becomes an engrossing, emotional journey. A strangely neglected slice of Seventies cinema.


Glenda Jackson and Susannah York star as a pair of overwrought, slightly deranged, psychologically indentured servants in The Maids, released as part of the American Film Theatre series. The pair take turns to role play their mistress when left alone and this exploration of the tensions and frustrations of their lives leads to some disturbing, real world consequences. A chamber piece like this relies on the quality of script as well as the actors involved and though the former is dense and intense the acting is of a consistently high standard, more than sufficient to drag you into this claustrophobic maelstrom of melodrama. Must check out some of the other AFT releases, appears there's decent actors and directors involved in almost all. 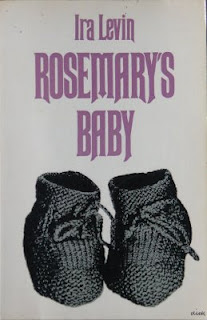 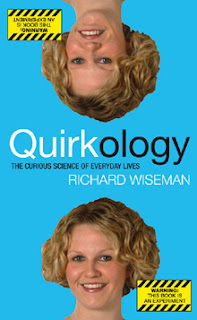 Ira Levin's ground breaking, suburban horror Rosemary's Baby shoved horror from the gothic into modern world as a young couple become encircled by a clucky bunch of Satanists after moving into a plush NYC apartment block. Regarded as a classic, in part no doubt, because of Polanski's superlative adaptation it's a gripping, creeping urban nightmare and although it seems a little trite now, still has plenty of chills left in the tank. Like Levin's other novels, it's written with a direct, spartan prose that's lean and effective and though the film's success meant I was familiar with denouement, the slow creeping dread about Rosemary's predicament and the subsequent finale is wonderfully paced and packs a punch.

I've always found Richard Wiseman a little irksome but his book, Quirkology, goes a fair way in improving my opinion of the diminutive boffin. Basically a loose gazetteer of the more unusual corners of psychological research Wiseman gathers together some interesting studies that paint a decidedly counter-intuitive picture of our minds and lives. Covering the psychology of laughter, online dating, birthdays, surnames and a whole plethora of other odd little topics Wiseman strings things together with a breezy, humorous tone but still manages to point out some of the more serious consequences of our mental myopia. A great little primer for those interested in psychology.
Posted by Doc.Dunce at 22:56 No comments: 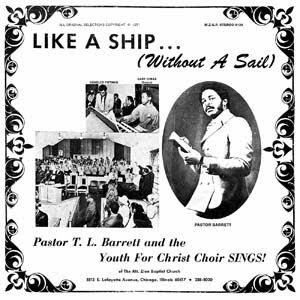 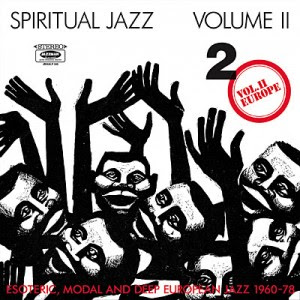 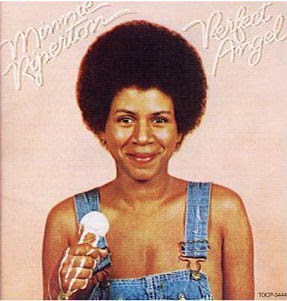 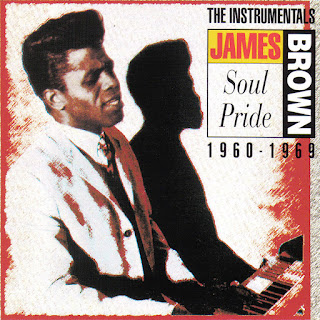