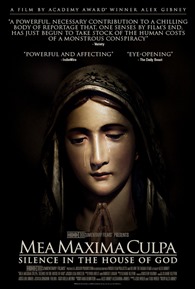 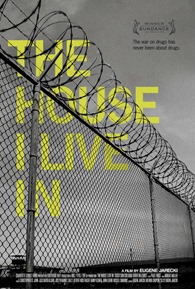 Delving into the Catholic Church’s seemingly systemic paedophilia problem doesn’t exactly make for an entertaining watch but Mea Maxima Culpa, directed by Alex Gibney, is definitely worth the effort. Gibney initially focuses on some harrowing cases at a deaf school in America before developing the story internationally and though it begins to chart the bureaucratic incompetence and obfuscation of the Church he admirably maintain a heart breaking focus on the victims. A well reasoned, step by step damnation of the Church’s response to a most horrifying, devastating epidemic.

Another talented documentarian, Eugene Jarecki, takes a similarly hard yet emotionally grounded look at the War Against Drugs in his polemic The House I Live In. Starting with a story close to home Jarecki begins to chart the dubious socio-political roots of our prohibition policy and it’s rampant escalation into a multifaceted war without end. Jarecki gathers an interesting bunch of talking heads, including police officers, prison wardens, users, academics, dealers & Wire scribe David Simon to detail the severe cost of utter failure of this approach to every part of our society.