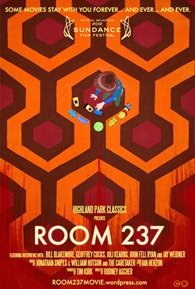 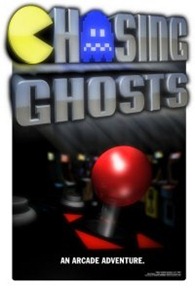 Stanley Kubrick’s famed attention to detail provides fertile ground for film nuts and the doc Room 237 proscribes some of the unusual theories circling his horror masterpiece The Shining. The quite barmy contributors posit various interpretations around the film taking in Holocaust, the Indian genocide and my favourite the faking of the Moon landing footage. Despite it’s niche subject matter it’s quite an entertaining watch and though I don’t agree with any of the theories offered or even the microscopic apophenia that lurks at their core it does highlight some interesting production anomalies in Kubrick’s film.

More amusing and much more obsessive behaviour is to be found in Chasing Ghosts a low-fi documentary which charts the rise and fall of professional arcade game players in early 80’s America. A nice companion piece to The King of Kong, the film interviews a number of star players who featured in a Life magazine article from 1982 about their game specialities, their rise to stardom and life after the bubble burst. There’s some quality nerds on display and though the film isn’t shy about poking fun at them there’s an affectionate, nostalgic tone to this fascinating glimpse at a bygone era.
Posted by Doc.Dunce at 21:29